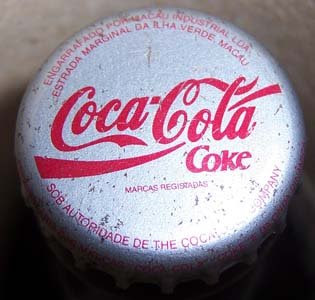 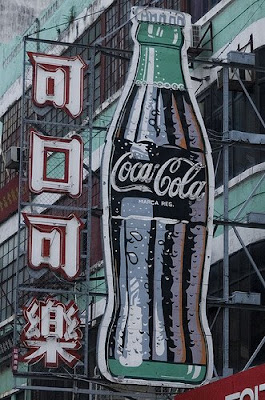 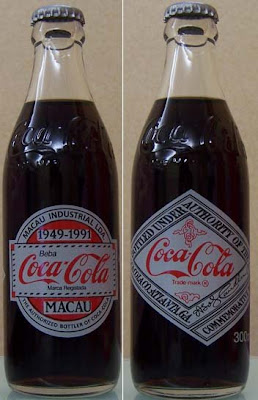 It tastes the same everywhere in the world, well, almost. It represents the capitalist American culture of multinational corporations and, nevertheless, it was allowed to establish itself in Macau much in the same year Mao declared the People's Republic of China.
Whether Mao himself knew of the business venture founded by an American and a Portuguese gentlemen in 1949, over half a century ago, is yet unknown. But they both left Macau a few years later allowing for the creation, in 1951, of the Macau Coca Cola Beverage Company, which to this day is 100 percent controlled by a local business family.
A Coca-Cola chegou a Macau praticamente ao mesmo tempo que Mao Tse Tung chegou ao poder, em 1949.