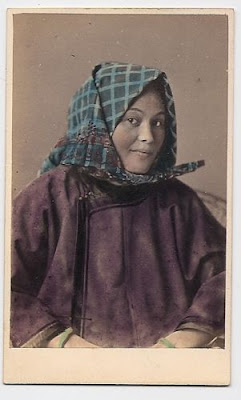 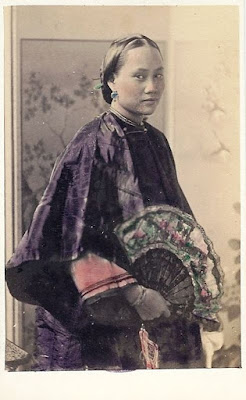 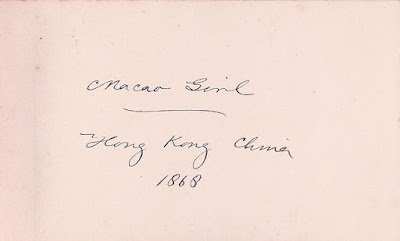 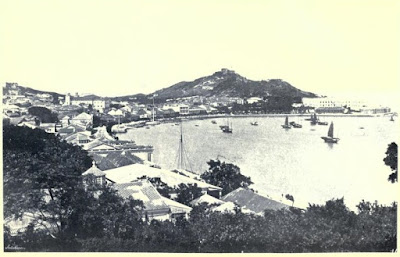 Born two years before the invention of daguerreotype and the birth of photography, Thomson first traveled to Asia in 1862 where he set up a professional photographic studio. The local culture and the people of Asia fascinated him, and in 1868 he made his second trip, this time settling in Hong Kong. Between 1868 and 1872, Thomson made extensive trips to Guangdong, Macao (see his impressions above the photo), Fujian, Beijing, China's northeast and down the Yangtse River, covering nearly 8000 miles.
Thomson photographed a wide variety of subjects, from ethnography to antiques, beggars to princes, palaces to monasteries, villages to large rivers. He was one of the first Westerners to photograph Beijing and its surrounding areas, including famous historical sites like the Great Wall of China and the tombs of the emperors of the Ming Dynasty. The photos appeared in publications at the time like China Magazine, and were included in his book "Through China with a Camera", which he published upon his return to London in 1898. There is also a catalogue with J. T. photos published in 2010 by Betty Yao:  "China: Through the Lens of John Thomson (1868-1872)"
Publicada por João Botas à(s) 09:46