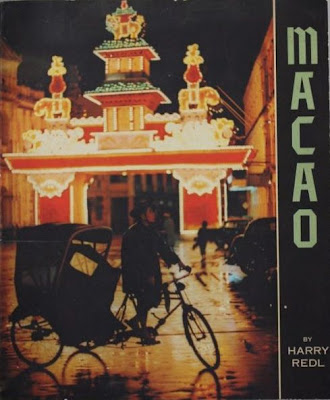 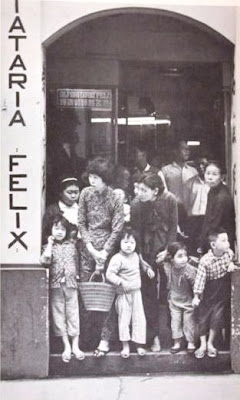 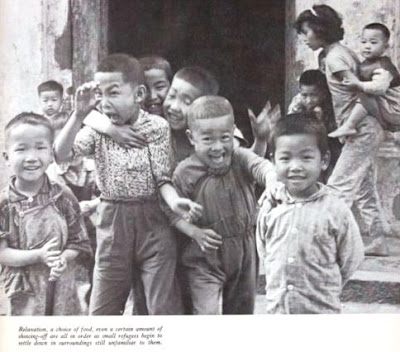 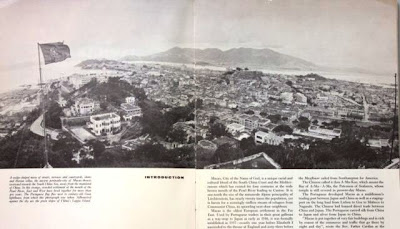 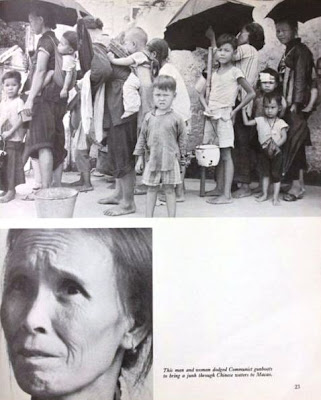 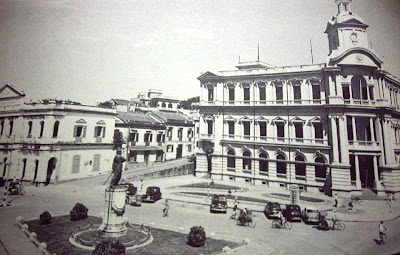 HR was born in Vienna in 1926, served during the war with the German navy in the Baltic Sea, and was captured by the Americans in 1945. He spent a year working as an interpreter for Canadian forces. In 1950 he emigrated to Canada, taking various jobs in Vancouver as a waiter, logger, and shipping clerk. A friend brought him a Rolleiflex in 1952, and that started him on his photographic career. In 1956, passing through San Francisco enroute to Mexico City, he was electrified by the flourishing literary and art scenes and returned for a 3 year stay.
In 1961 he shipped out to Hong Kong on what began as a vacation and turned out to be six years of work covering the Vietnam war, Communist uprisings in Indonesia, and events in Laos, Cambodia, and China. In 1967 he returned to Vienna for a year and then to Phoenix for the next seventeen years. He now lives in Vancouver, Canada. 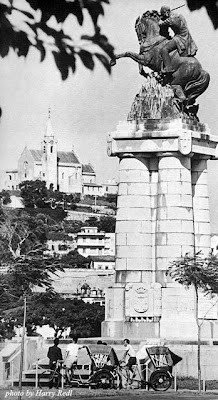 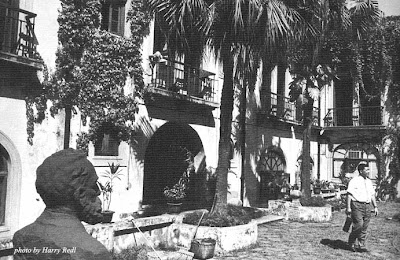 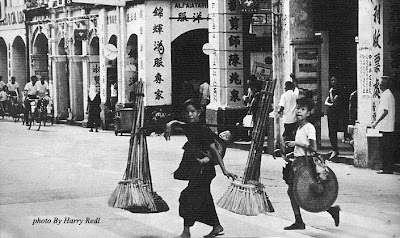 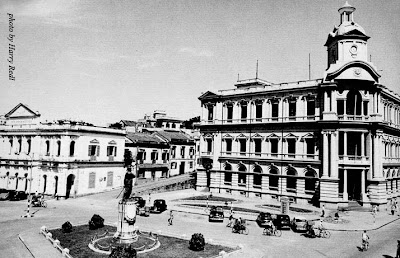 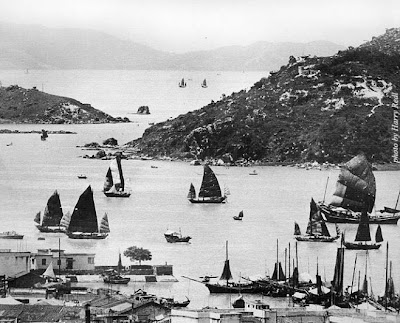