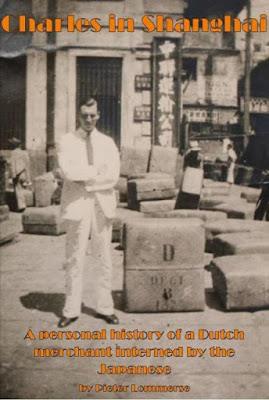 Amateur historian Pieter Lommerse is preparing a book about a Dutch merchant, living in Shanghai in the late 1930s, early 1940s. With a group of Dutch bachelor friends, he lived in the last days of colonialism in China. What did their look like? What did they experience in Shanghai, and what happened to them in WW2?
Through relatives, colleagues and business partners of the friends, the author has collected memories, stories, letters, biographies and photographs of this bygone era. The photos are so plentiful – and beautiful – that several are shown in the website Flickr.
Charles worked for Holland-China Trading Company (HCHC), which had offices in Hong Kong, Shanghai, Tianjin (Tientsin), Rotterdam and London. One of the first employees (and later director), Willem Kien, started to work for HCHC at the company’s start in 1903. He made business trips to cities along the China coast, including Macau. From two of these trips, photos are preserved, from 1917 and ca. 1935.
In 1917 he travelled with The Hongkong, Canton and Macao Steamboat Company, Limited. A portrait shows Willem Kien on the Macau quay. https://www.flickr.com/photos/161392673@N02/46829874391/in/dateposted-public/
Ca. 1935 he made a trip of which the original photo wrapper has been preserved, which still has the photographs in them. There was no description, but through the power of the internet, several places in Macau were recognised: Our Lady of Penha Church, Penha Hill, Lou Lim Ieoc Garden, Outer Harbour (Porto Exterior) landfills.https://www.flickr.com/photos/161392673@N02/46823805972/in/dateposted-public/
https://www.flickr.com/photos/161392673@N02/46823719252/in/dateposted-public/
More photos from the book to be published “Charles in Shanghai” can be found here:https://www.flickr.com/photos/161392673@N02/39073554971/ 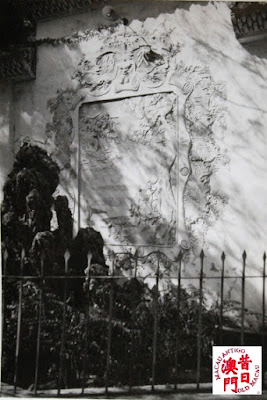 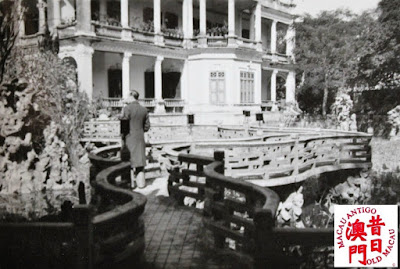 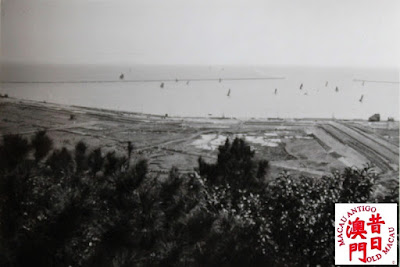 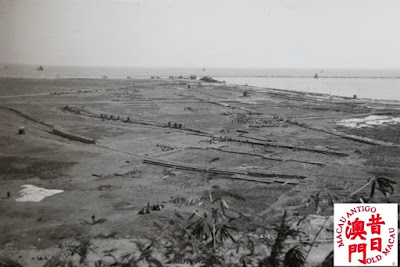 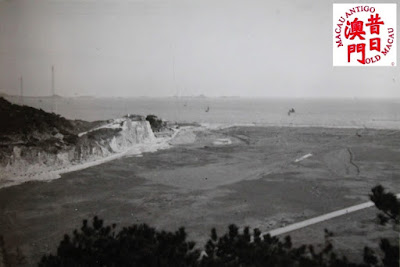 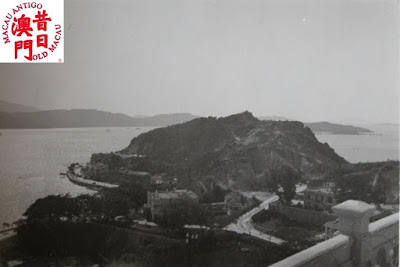 Charles Gesner van der Voort worked in Shanghai for Holland-China Trading Company (HCHC), which had offices in Hong Kong and Tientsin (Tianjin) also. Charles grew up in Dordrecht, did an internship for Holland-China Handelscompagnie (HCHC) in Rotterdam and went to Shanghai for the company.
Due to the Japanese-Chinese war and WWII, trading became more and more limited. In March 1943, Charles, and most of the remaining Dutch in Shanghai, were interned by the Japanese. Luckily, he was in one of the more humane Japanese camps, and all the people he knew have survived.
Several of his bachelor friends were called for duty in the Dutch army. Charles was exempted due to brother service, his brother Wim served in the Dutch army and fought at Grebbeberg, when the Germans invaded the Netherlands in May 1940. Most bachelors managed to get to England ("Engelandvaarders"). Two of them became commando, and participated at the battle of Arnhem and the liberation of Walcheren. One became an RAF pilot. Another returned to the East, as an intelligence officer, and served in Ceylon, Australia and New Guinea. Miraculously, all Charles' bachelor friends survived the war. His sons Peter and Michael were awed by their stories and through them, I was able to find relatives of the once bachelor friends.
They also helped me find survivors of the Japanese camp Chapei in Shanghai where Charles was interned. They provided me with stories and drawings of camp life.
Making this book, pre-war Dutch society in Shanghai started to become visible again, like a jig-saw, piece by piece.
Publicada por João Botas à(s) 13:35