The most famous structure in Macau is what's left of St. Paul's Church. Crowning the top of a hill in the center of the city and approached by a grand sweep of stairs, only its ornate facade and some excavated sites remain. It was designed by an Italian Jesuit and built in 1602 with the help of Japanese Christians who had fled persecution in Nagasaki. In 1835, during a typhoon, the church caught fire and burned to the ground, leaving only its now-famous facade. The facade is adorned with carvings and statues depicting Christianity in Asia, a rather intriguing mix of images: a Virgin Mary flanked by a peony (representing China) and a chrysanthemum (representing Japan), and a Chinese dragon, a Portuguese ship, and a demon. Beyond the facade is the excavated crypt, where in glass-fronted cases are the bones of 17th-century Christian martyrs from Japan and Vietnam. Here, too, is the tomb of Father Allesandro Valignano, founder of the Church of St. Paul and instrumental in establishing Christianity in Japan. Next to the crypt is the underground Museum of Sacred Art, which you can tour in about 20 minutes. It contains religious works of art produced in Macau from the 17th to 20th centuries. Included are very interesting 17th-century oil paintings by exiled Japanese Christian artists, crucifixes of filigree silver, carved wooden saints, and other sacred objects. To the left of the church's ruins are tiny Na Tcha Temple and a remnant of Macau's old city wall, which, along with St. Paul's Church, are among 25 historic structures protected as World Heritage Sites.
In Frommer's Review New York Times 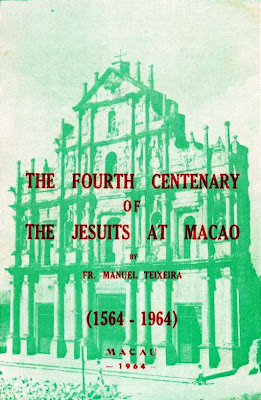 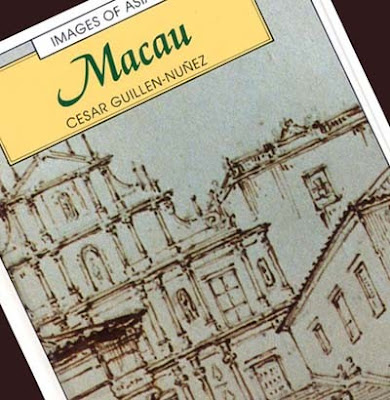 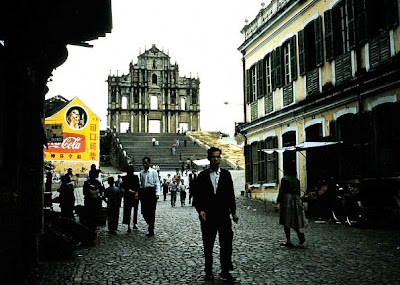